QuakeHOLD! is the brand name of Ready America's earthquake products. Ready America, Inc.™ is the oldest and largest manufacturer of earthquake safety fasteners in the United States and Japan.

QuakeHOLD! is the brand name of Ready America’s earthquake products. Ready America, Inc.™ is the oldest and largest manufacturer of earthquake safety fasteners in the United States and Japan.

Ready America is a great American success story that began in our garage in 1991 with one product and a desire to create a solution to keep precious keepsakes being lost from earthquakes and accidents.

That initial temporary adhesive was the first product that spawned a complete range of earthquake safety fasteners for the home and office, including furniture and appliance straps to secure big-ticket items such as entertainment centers, china cabinets and wall units. Flat screens and DVD players can also be secured in place with the fasteners. Two more temporary adhesives, Clear Gel and Museum Wax, used for securing glass breakables and other collectibles, were introduced a short time later, after which Emergency LightSticks were added to the mix, Now, Ready America, as the parent corporation now has over 1,000 unique safety products.

Our safety straps and temporary adhesives are merchandised in California, Washington and Hawaii through hardware stores and home improvement centers including the Home Depot, Lowe’s and Outdoor Supply Hardware, while the safety Light Sticks are sold nationally through the Home Depot and Lowe’s. QuakeHold! Products can also be easily purchased on-line at Amazon and many other locations.

Ready America’s line of safety fasteners represents an inexpensive form of insurance for people wanting to safeguard their possessions.

As a result of sustained growth, Ready America relocated its headquarters from Monrovia, CA, to San Marcos, CA, in 1999. By 2005, the company’s ongoing growth again resulted in expansion and we purchased a new 11,000 square foot building in the neighboring city of Escondido, CA. Now we occupy several industrial buildings in Vista, California with over 50,000 square feet.

In summary, Ready America’s mission is to help the community be prepared. QuakeHold! Has been a huge part of that success for millions of families.

Learn Why It's Worth It

Earthquakes are a fact of life, and if you live in an earthquake zone chances are you will experience one, so it makes sense to be prepared. There are certain things that you can do before a quake to help make you and your family safer, as well as to minimize the risk of damage or loss.

At QuakeHOLD!, we’re continually working to change the way people think about earthquake safety and preparedness.

QuakeHOLD! is Carried at These Fine Retailers 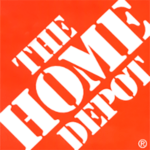 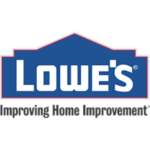 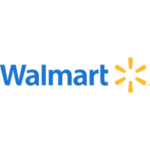 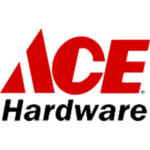 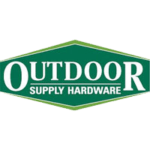 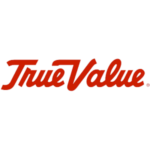 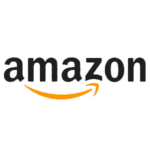 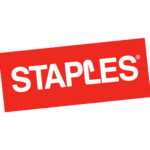